We are proud to celebrate the academic and professional achievements of our students and faculty. We applaud the honorees listed in the categories below, as they have been chosen by their peers as being the best and brightest. Each individual has shown an intellectual curiosity, a strong work ethic, and a real desire to succeed in their chosen field.

What is a Scheel Scholar? 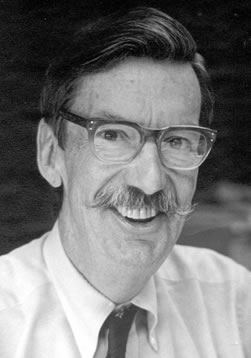 A resident of Rockport, Maine, Henry A. Scheel was one of America’s most respected naval architects and yacht designers. His distinguished career produced more than 250 complete designs which have been utilized by 30 builders of sailboats and other craft in the United States and Europe.

The Scheel Keel, a shallow draft, low gravity design introduced in 1974, has become a standard in the industry. During World War II, he worked on patrol and torpedo boat construction for the U.S. Navy and, later, helped to create the nuclear submarine, Nautilus. Mr. Scheel’s range of talents also led to his design of jungle cruisers, submarines, and paddle-wheel excursion boats for Disney World.

Over the years, his love of the sea and ships led to enduring friendships with the Mystic Seaport Museum, the Penobscot Marine Museum, and, most especially, with Maine Maritime Academy. As an expression of his high regard for the Academy, he left funds to permanently endow scholarships for academically talented and deserving students. 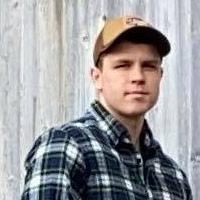 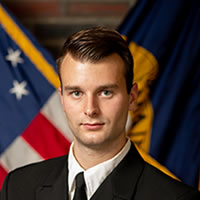 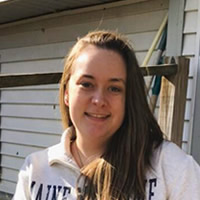 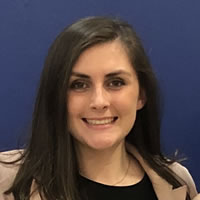 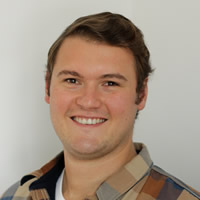 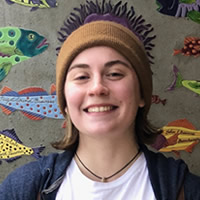 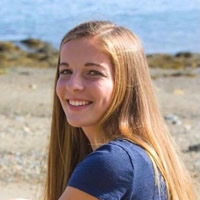 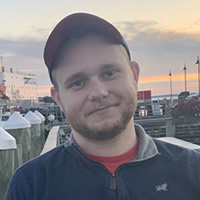 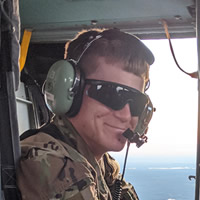 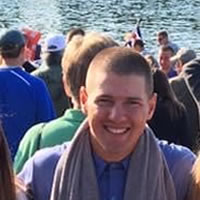 What is a Mitchell Scholar?

The Mitchell Institute seeks to “unlock the potential of Maine college students so they can contribute to the vitality of their communities.” The Institute awards scholarships to graduating students from Maine’s public high schools as they pursue higher education.

This year’s recipients have demonstrated academic excellence throughout their studies and are engaged members of their communities. In addition to financial support, the Mitchell Institute offers these scholars a wide array of personal, academic, and professional support programs. 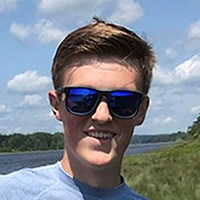 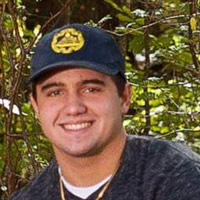 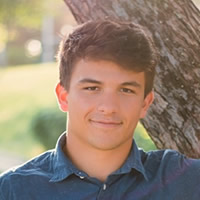 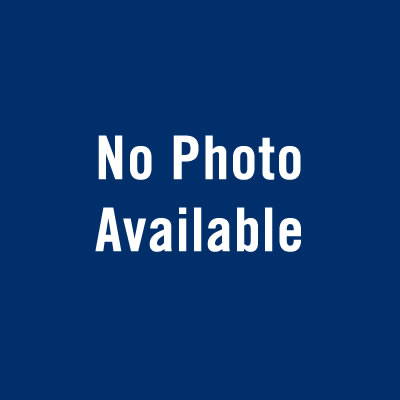 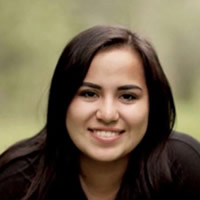 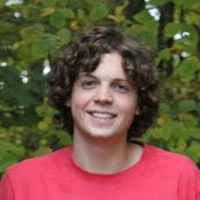 What is an ABS Scholar?

Maine Maritime Academy is most fortunate to have a strong corporate partner in the American Bureau of Shipping (ABS). The Company’s commitment to ensuring excellence in maritime education has been demonstrated by its donation of $2.5M towards the construction of the ABS Building for Engineering and Applied Research on the MMA campus. In addition to housing classrooms and state-of-the-art teaching laboratories, the ABS Building provides critical infrastructure support to faculty and students conducting research.

The American Bureau of Shipping (ABS) awards scholarships to full-time undergraduate students in Maine Maritime Academy’s MEO, MET, MSE (4 and 5-year tracks), PEO, or PET programs. Awardees have demonstrated academic excellence by maintaining a cumulative GOA of 3.0 or higher and an interest in the maritime and/or energy business. They exhibit leadership qualities through their involvement in student clubs and organizations and are recognized by faculty and staff for their initiative, achievements, and character.

The mission of ABS is to “promote the security of life, property and the marine environment, primarily through the establishment and verifications of technical and engineering standards for the design, construction, and operational maintenance of ships and marine-related facilities. 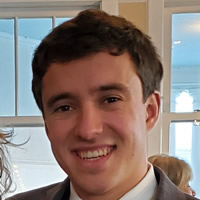 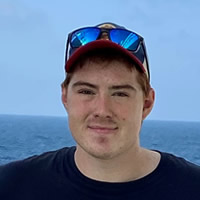 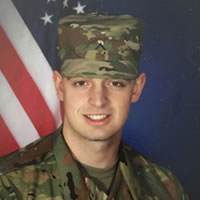 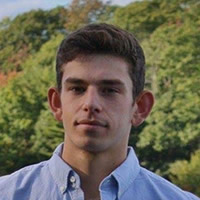 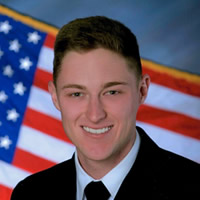 Who are Faculty Honorees?

We are pleased to recognize four faculty members who achieved the rank of full professor at the conclusion of the past academic year.

Faculty at Maine Maritime Academy are usually hired at the rank of Assistant Professor and as they gain experience and demonstrate achievement in four areas – teaching, scholarship, service, and professional development – they are considered for promotion in academic rank, first to Associate and ultimately to Full Professor.

Candidates undergo a rigorous review process and must be considered as meeting the following criteria from the Academy’s Policy on Retention and Promotion: “The full professor must possess a record of sustained teaching excellence evidenced through evaluations. He or she must also have demonstrated a high level of achievement in their field of expertise, a commitment to the institution through continual service above and beyond the normal workload, and a record of substantive scholarship. Full professors are those faculty whose opinions are often sought by their colleagues, the Dean, or the President. They also act as active mentors for junior faculty.

Congratulations, all, on achieving this career milestone! 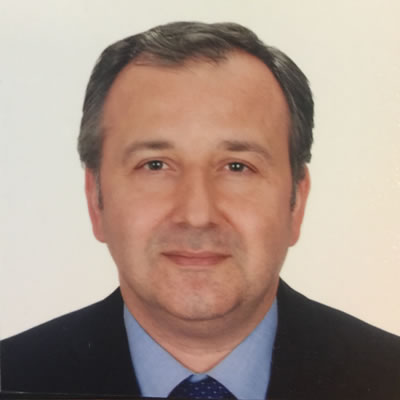 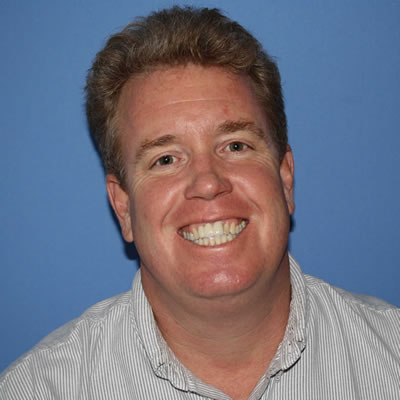 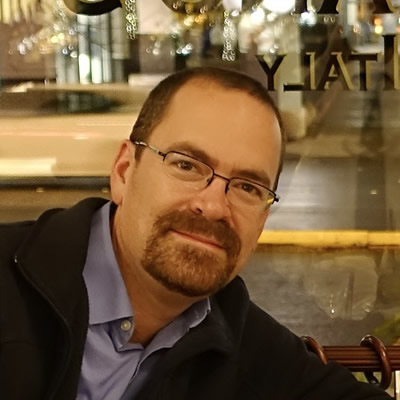 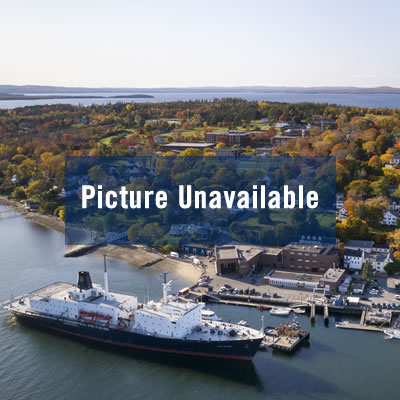