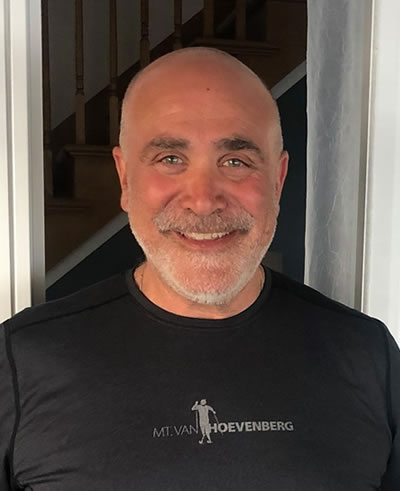 Fun Fact: In the fall of 1983, a restaurant in Bangor advertised “all you could eat” steamers and steamed lobsters for $12.99. A group of 10 midshipmen from the football team, of which I was one, went to dinner one evening at said (former)establishment and combined to consume 133 steamed lobsters, 12 pounds of steamers, and 32 pitchers of ice water. True story. Named Outstanding Alumnus 2015.