In May, we launched a new class of graduates who will go out into the world to be successful in their careers, and their lives. I believe most of our graduates leave with a sense of themselves as leaders, and the areas in which they need to continue to learn and grow. 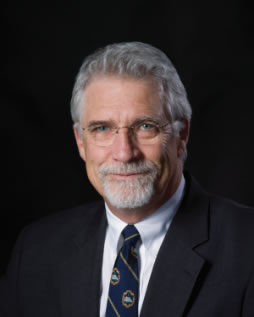 Leadership, which is highlighted in a number of articles in this issue of Mariner, is one of the core values that defines Maine Maritime Academy; it sets us apart from other institutions.

Leadership can be defined in a variety of ways. A universally approved or set of leadership standards does not exist. Instead, we each select the leadership qualities and skills that are most suited to our character and personality from a compendium of various abilities, strengths and talents.

Effective leadership can be a matter of the situation in which a leader operates. The philanthropic work of Microsoft’s Bill Gates may very well eradicate the scourge of malaria in Africa, but by his own admission, Gates’ leadership skills are questionable. On the other hand, Antarctic explorer Ernest Shackleton never led a group larger than 27 and he failed to reach nearly every goal he set, yet he saved every member of his crew in a most extraordinary story of survival, and his crew knew his leadership meant their survival. (I have a book suggestion for anyone who does not know of Shackleton and his voyage: Endurance, by Alfred Lansing.)

“It defines MMA and sets us apart from others.”

In a pluralistic society such as ours, the opportunity for unanimity of opinion is remote. Enlightened leadership recognizes the value of diverse opinions. Effective leadership is inclusive, it encourages contrary opinions, and it strives to resolve issues collaboratively. 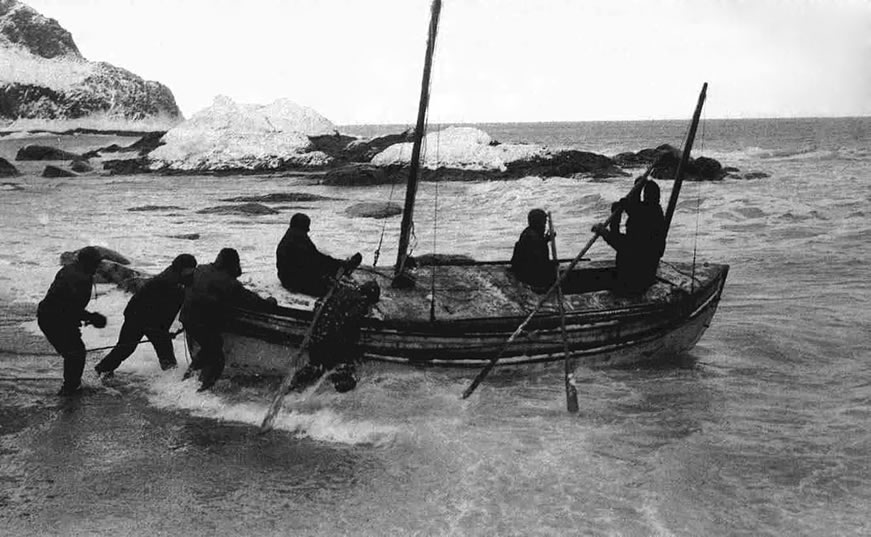 Famed for his leadership, Ernest Shackleton saved every member of his crew.

At a small college such as ours, I find leadership is fundamentally about people, not things. It is about trust and respect, it’s about a willingness to learn, and about understanding the strengths and weaknesses of people. Most important, leadership is about conveying to others you care about them and value their opinions.

All the best intentions are beside the point if one doesn’t act accordingly. Putting into practice one’s particular leadership approach allows for real growth, so I often tell our students as they go off into the world, “Those who act are the ones who make a difference.”█