A 40-year maritime industry veteran, Capt. John Murray ’79 has piloted a successful career from almost every perspective—from deck to wheelhouse, to global commerce and port management.
Since 2016, Murray has been the Canaveral Port Authority CEO and Port Director in Cape Canaveral, Florida.

“We are the world’s second-busiest cruise port in terms of multi-day passenger movements (second only to Miami). Our proximity to Orlando International Airport, Florida’s busiest airport, and the area’s theme parks contribute to our success as a cruise port. But we are also a diversified cargo port with petroleum, aggregates, and lumber among the major imports coming across our docks. And we also have commercial fishing fleets operating here, a public park, campground, beach, boat ramps, restaurants, and more.

“The Port is an important component of the growing commercial space industry, as Elon Musk’s SpaceX started landing boosters three years ago on drone ships offshore that berth in the port.”

Murray has witnessed tremendous changes and growth in the shipping industry, and ironically, the shrinking of the U.S. merchant marine for which he has been a vigorous advocate.

After graduating from MMA with a degree in nautical science, Murray sailed with Lykes Brothers Steamship Co. for eight-and-a-half years, becoming master before heading the company’s port operations in Charleston. He later led regional operations and then overall crew and ship management. He successfully guided the company through Chapter 11 bankruptcy in 1997; its ultimate acquisition by CP Ships; and, over the next eight years, as CP Ships acquired seven more shipping companies before it was acquired by Hapag-Lloyd in 2005.

During his time at Lykes,

END_OF_DOCUMENT_TOKEN_TO_BE_REPLACED

After we featured MMA alumni who work at The Jackson Laboratory (JAX) in the last Mariner (Issue 2, 2019), Luke Damon, Utility Plant Assistant Chief Engineer at JAX, wrote to us with more information on the engineering side of the operation. —Ed.s

I joined JAX in 2011 for a Per Diem job after returning home from working on LNG regasification tankers at sea. I was looking for something productive to do in my off time and surprised by how big JAX was and what a decent career it offered for marine and power engineers. I was able to take the skills I gained from my maritime experience and apply them to the lab’s Process/Heating/Power plant that was right in my “backyard.”

I am proud that 12 out of 14 full- and part-time plant engineers at JAX are MMA alumni. Another MMA engineering alumnus is a Building Automation Specialist in the maintenance group.

When I tell people I work at The Jackson Laboratory, many ask if I’m a scientist or work with mice. It is less known that JAX has two steam plants in Hancock County, each with an around-the-clock crew of engineers. We also have a steam plant in California and a high-tech facility in Connecticut.

The JAX utility plants employ as many or more MMA alumni than the other JAX departments combined, in the most traditional role for MMA marine and power engineers. Employment here is an easy transition role for sailors coming home from sea who are used to operating and maintaining all systems onboard. Our plant is run more like a sea-going vessel as opposed to most shore side facilities with segregated duties and responsibilities.

END_OF_DOCUMENT_TOKEN_TO_BE_REPLACED 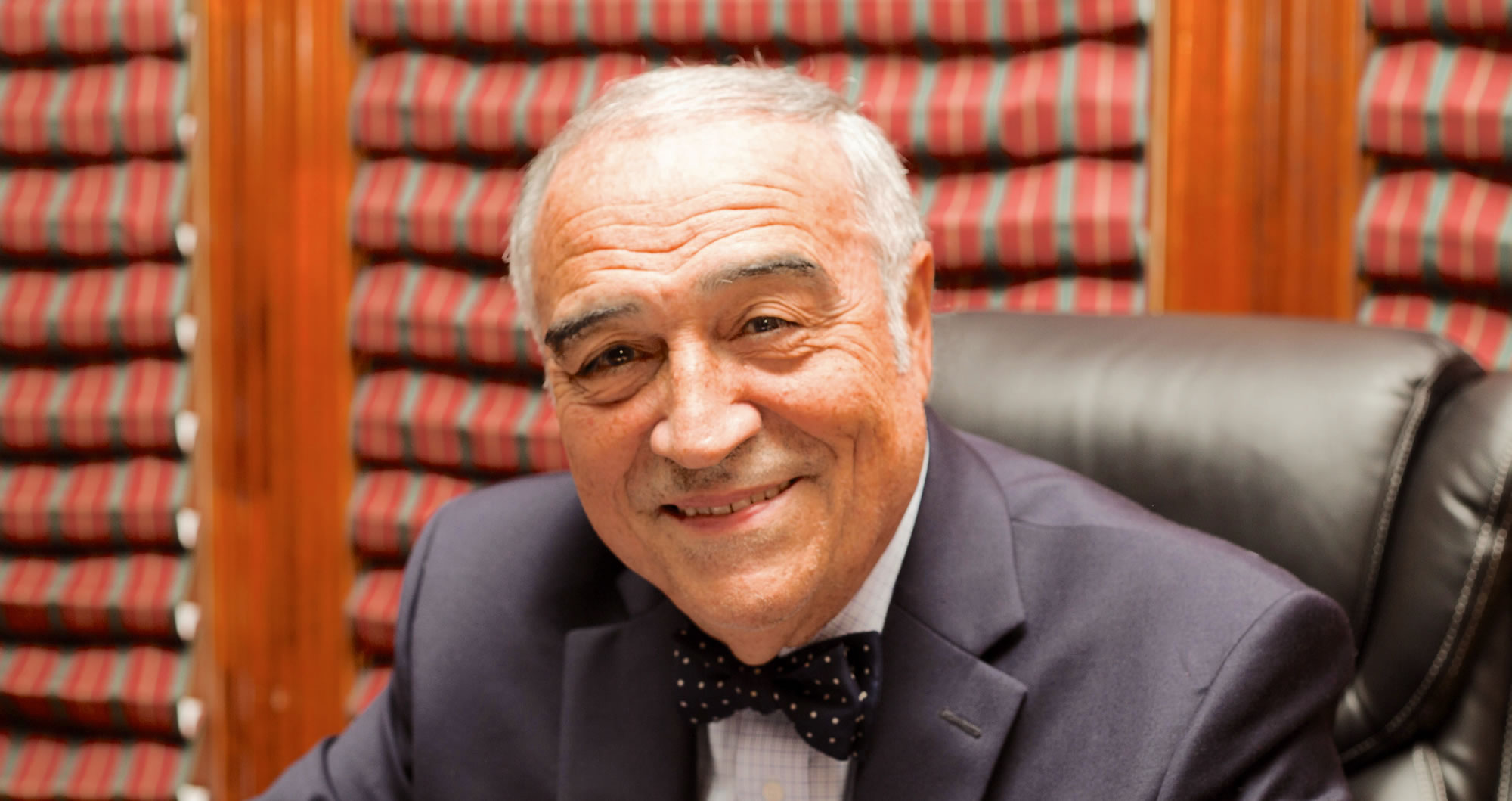 The Case of a Lifetime

THE PEER REVIEW PUBLICATION Best Lawyers has announced Gene Silva’s (Class of ’64) inclusion on its list for 2020, making it the 30th consecutive year he has received this recognition.
In a career highlighted with notable challenges and successes, among which was managing litigation for one of the most complex and costly admiralty cases in history, central to it all is Silva’s approach to work, which he first learned at MMA.

Upon graduation with a degree in nautical science, Silva shipped out as a mate and served in the U.S. Navy. After graduating from Notre Dame Law School, he worked for a California firm and then established an admiralty practice for another firm in Texas where he worked from 1977 to 2003.

“The biggest case I handled came in 1988 with the Piper Alpha (North Sea) oil platform catastrophe,” says Silva, “in which 167 people died, and losses exceeded $6 billion, a horrible matter and a defining chapter in my life.”

Collectively there were some 900 claimants represented by 80 lawyers. Silva represented the owners of the platform. The related legal work spanned courts in three countries and five years for Silva, as well as resulting in an argument before the United Kingdom’s House of Lords.

“I worked many 18-hour days, sometimes all night,” says Silva. “I had a great team backing me up, but it was enormously taxing and such a devastating loss of life and property.”

After Piper Alpha, Silva was involved in other high-profile legal cases, including preparing several briefs and appearing before the U.S. Supreme Court, before retiring in 2003.