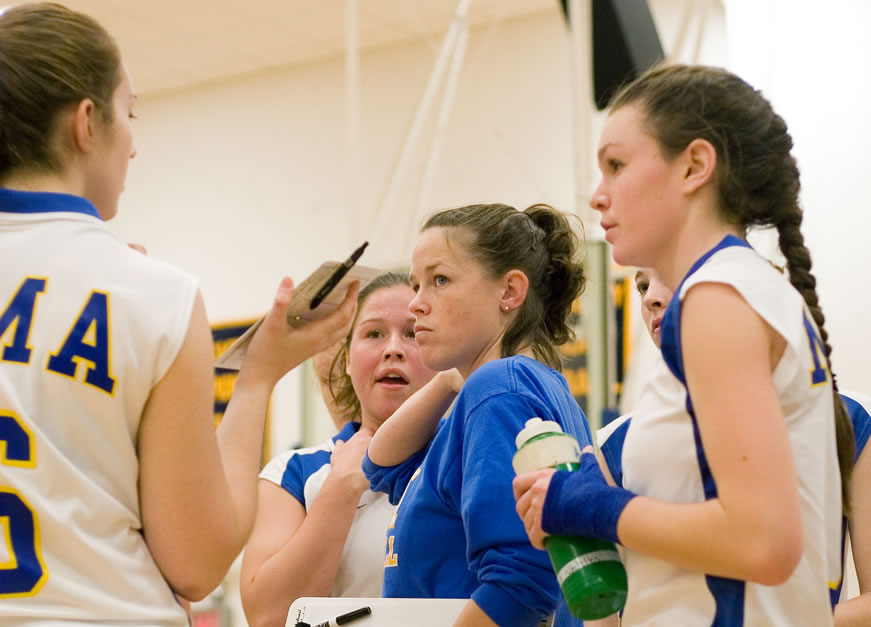 THE ATHLETICS DEPARTMENT is proud to announce the William J. Mottola Athletics Hall of Fame Class of 2019 inductees who will be honored on April 5, 2020 at the department’s End of the Year Celebration.

Barchue ranks third all-time in career points with 88 (33 goals, 22 assists) and third in career goals with 33. He is tied for fifth in career assists with 22 and his 14-goal season in 1980 is tied for the eighth best career scoring season. He was a member of Maine Maritime’s first-ever national postseason team, the 1978 NAIA National Tournament team, as well as a member of 1978 and 1980 NECC Championship teams. Barchue was named a NECC All-Star in 1979, 1980 and 1981. 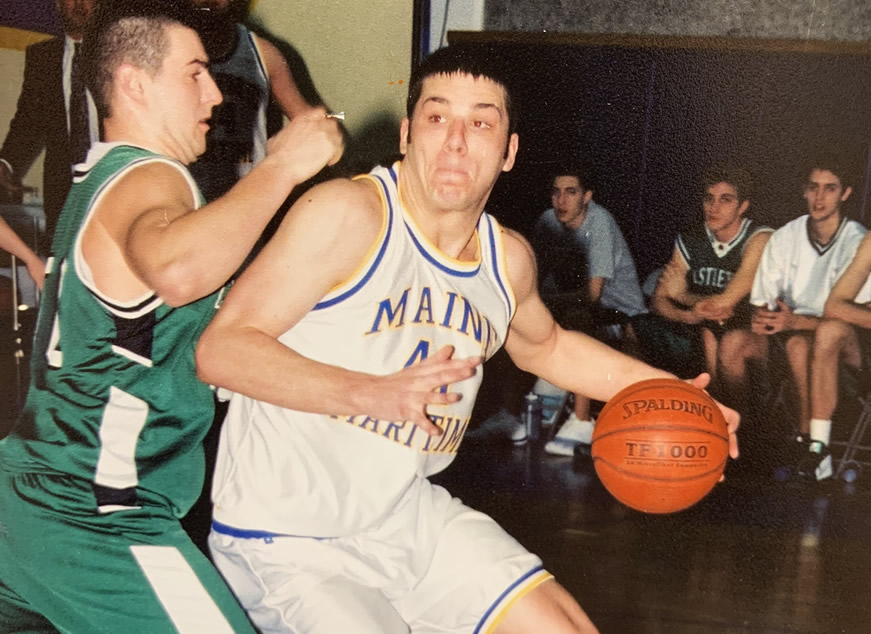 Dagan was Head Volleyball Coach from 2003-2011, compiling a 134-60 record, including two 20-win seasons, for a .691 winning percentage, the highest by any coach in MMA history. Dagan led the Mariners to five-straight NAC Volleyball Finals, including their first conference championship and four-straight NAC Championships and NCAA appearances. She was named the 2009 NAC Volleyball Coach of the Year. Dagan also served as the Head Softball Coach from 2005-2012, leading the team to five NAC Tournament appearances, including a NAC Final appearance in 2010. Over the past 19 seasons, she also volunteered as an Assistant Women’s Basketball Coach.

Grindle began working for MMA in 1988 in the Public Works department, where he served for 10 years before being hired as the Athletic Department’s Equipment and Facilities Manager. Grindle made a lasting impact on every student-athlete he worked with and was dedicated to making sure that everything was ready for the teams during all of his 18 seasons.█