After leading a young team of Mariners to an impressive season, Coach Craig Dagan was named the North Atlantic Conference (NAC) Women’s Basketball Coach of the Year. After 21 years at the Academy, Dagan is the winningest coach in MMA Women’s Basketball history.█ 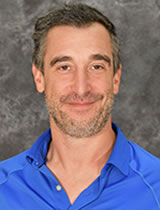 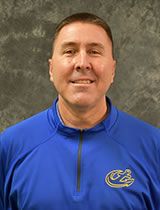