HARVARD HODGKINS, a 17-year-old Boy Scout, had no idea a German submarine (U-1230) had lurked into Mount Desert’s Frenchman’s Bay and dispersed two spies who he later passed along the road on his way home from a dance on a snowy winter night in 1944. Hodgkins’s role in their apprehension would change his life.

“Back then, strangers were immediately recognized as being from somewhere other than Maine,” wrote Tom Seymour for the Fisherman’s Voice. “The two spies, Erich Gimpel and William Colepaugh, were poorly suited to carry out their sham. Both men wore light dress clothing, totally unsuitable for being outside in a Maine winter. And both men carried heavy, money-filled baggage, another potential tipoff.”

Hodgkins doubled back and followed the men’s tracks in the snow to the shore, where he found an empty rubber raft in the water. The next day, he told his father who contacted the FBI.

The tip along with others led to the capture of the spies in New York City, a full scholarship at MMA for Hodgkins who later graduated in 1947, and, perhaps best for him at the time, meetings with the famed boxer Joe Lewis and baseball legend Babe Ruth who gave him a signed bat.█ 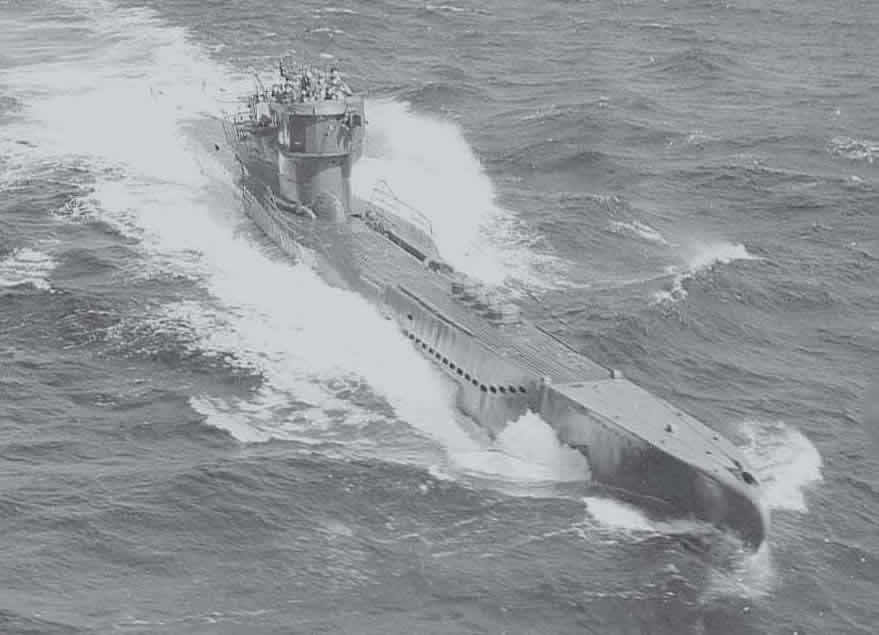