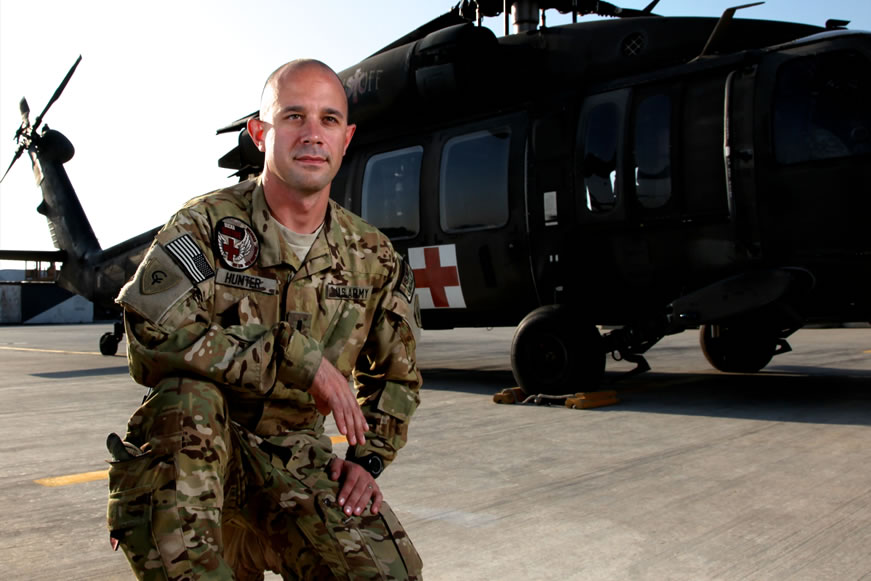 After graduating with a bachelor’s in Small Vessel Operations, I worked on tugs for a while, but life took me in a different direction. It brought me to the New Hampshire Army National Guard in which I became an UH-60 Blackhawk pilot in a Medical Evacuation (MEDEVAC) unit.Currently, I lead a Forward Support Medical Platoon. Our job is to operate autonomously in an oftentimes austere combat environment, and provide 24/7 MEDEVAC coverage to our fighting forces. Day or night, if we get a call, we are sprinting to our aircraft.

END_OF_DOCUMENT_TOKEN_TO_BE_REPLACED

Sea Stories
Whisper in a Storm

The training and discipline I learned at MMA has stood me well over the years.

There was the trip through Typhoon Karen in November, 1962, for example. I was a 3rd engineer and engineering watch officer on 8-to-12’s aboard the USNS Breton (T-AKV-42) when she left Guam to ride out the storm at sea. The Breton was launched in 1942 as a 495-ft. auxiliary aircraft carrier; mothballed after WWII; and then recommissioned and designated a troop ship and aircraft ferry when I served aboard.

It was toward the end of my watch when we entered the storm’s eyewall. As is customary, I sent the oiler down to make sure the bilges were dry and to get the propeller turns during the shift to give to the navigators. The oiler did not return.

END_OF_DOCUMENT_TOKEN_TO_BE_REPLACED

John “Rusty” Frantz ’92 is a key player in several healthcare technology company successes and knows how to transform businesses. But it wasn’t until after he turned around his own life, more than once, that he found his path to success.

In 2015, Frantz became the CEO of NextGen Healthcare, a provider of software solutions for the ambulatory physician market with more than $500 million in revenue. Prior to NextGen, he led a $1B global business, Pyxis, in the delivery of a disruptive global medication management strategy.