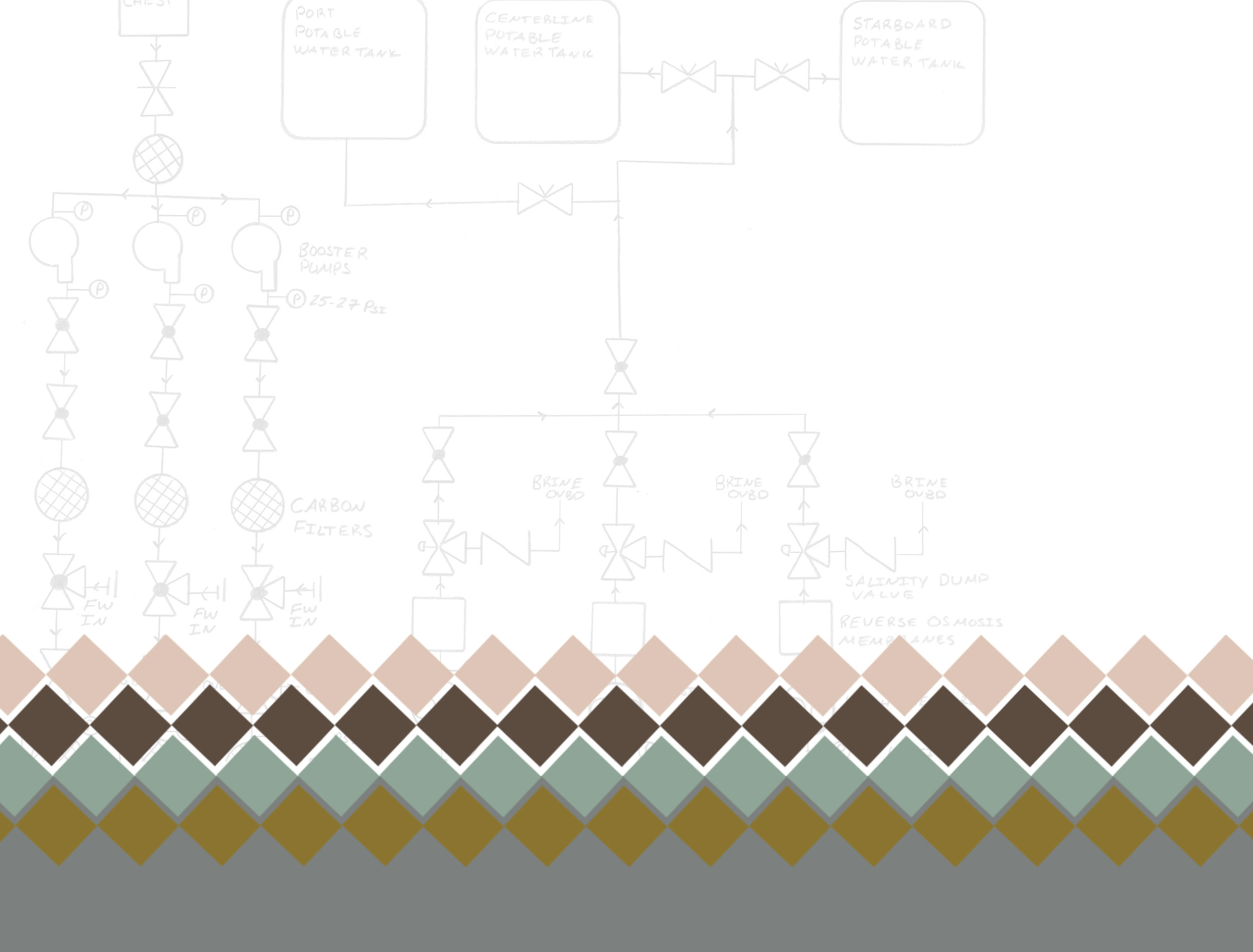 We can transform MMA with scholarship support. The MMA trustees and administration invite you to partner with us to create a lasting impact on the future of prospective students and on the life of the academy. Together, we are launching Opening Doors, Changing Lives: The Scholarship Campaign for Maine Maritime Academy, with the target goal of generating $20 million over the next three years, including both long-term (endowed) scholarships and a boost to current use (passthrough) scholarships to immediately address student need. These funds will be strictly designated for undergraduate and graduate scholarship aid. We are dedicating our energies toward the next significant step in our institution’s history: to grow the college’s endowment so that we can fund scholarships in perpetuity. Our goal is to put $18 million of our $20 million initiative into the endowment. The remaining $2,000,000 will be for current use (pass-through) funds directed to immediate scholarships. We hope you will recognize this need and respond to the call.

Opening Doors, Changing Lives: the MMA Scholarship Campaign will generate 20 million dollars for both immediate and long-term (endowed) scholarships to keep the cost of a Maine Maritime Academy education within reach for qualified students of any socioeconomic status.

Why Are Scholarships Our Most Pressing Need?

Currently, Maine Maritime Academy can’t compete with schools with large endowments or those offering tuition discounts to prospective students. In order to attract and retain the students who succeed at MMA—students who are focused on the academic and training programs we offer and equipped with a passion for handson learning—we must increase the amount of scholarship support available.

The Need for Scholarship Support

In addition to rising costs and a decrease in State appropriations over time, the need for scholarship support also stems from a short fundraising history at the academy, and our relatively young age as a college. We are engaged in creating a culture of giving at MMA. Creating that culture means educating every stakeholder, beginning with current students and extending to our oldest alumni. We need the entire MMA community to understand the need and to have a hand in the sustainable future of Maine Maritime Academy.

You hold the key. 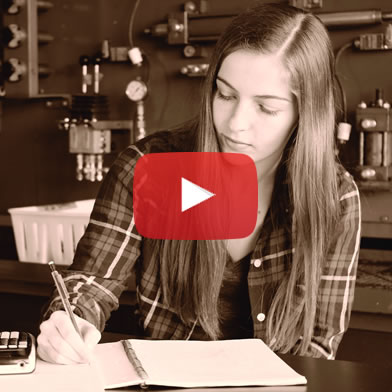 Scholarships have really helped me. They take away a lot of pressure about when the bill is going to get paid and how it’s going to get paid. I can focus on academics and involvement in campus activities and not stress about bills.

Striving to Remain Affordable: Cutting Costs is Not Enough

Maine Maritime Academy has consistently worked to contain costs while protecting our most important assets: students, faculty, and staff, as well as the high standards that define our academic excellence. But, with approximately 80 percent of our students requiring need-based scholarship assistance, our best efforts are not enough. The number of students with demonstrated financial need who have their need fully met is 15%. Our operating budget is strained, and students are graduating with substantial debt. The class of 2018’s average student loan debt was $54,993 at graduation. Loan debt does not stay steady; it grows as interest—currently about 4.5% to 6% annually—is added to the principal.

Facts You May Already Know

Facts You May Not Know

Every student has the potential to contribute to the fine reputation of Maine Maritime Academy around the world. Make the opportunity of an MMA education a reality for the next generation. 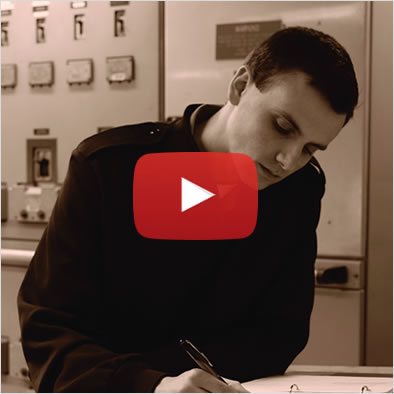 Scholarships have relieved a lot of financial stress for me and my family, and it’s comforting to know that people are out there willing to pay it forward and help me out.

Make the
opportunity
of an MMA
education a
reality for
a deserving
student.

Your scholarship contributions will allow MMA students to live out their potential, their goals, and their ambitions without an excessive financial burden of debt upon graduation. These same students are the next generation of mariners who will uphold Maine Maritime Academy’s reputation in the maritime industry and set us apart in the competitive world of higher education. Doubling Maine Maritime Academy’s endowment will be a catalyst toward a secure and vibrant future, assuring continued leadership in the maritime world. With your generosity, and the dedication of other alumni, friends, and family, this goal is achievable.

Perhaps no other philanthropy has as rich and as deep an effect as providing scholarship support. We invite you to contribute to this historic scholarship initiative by creating your own named scholarship fund. You may choose the method that means the most to you. For example, you may name your fund for yourself, a favorite professor, a family member, or an individual who has been instrumental in your life.

Merit-based scholarships help the academy to recruit and retain the most highly qualified students. Often, these students wish to enroll at MMA, but we lose them to other prestigious colleges that offer better financial aid packages. Maine Maritime Academy currently has two levels of merit-based scholarships including the Presidential award ($6,500) and Dean award ($5,000).

These scholarships are designed for upperclassmen who have had a major change in their personal or family lives that would otherwise prohibit them from continuing their college education. Funds are used so a student does not have to withdraw from college.

Current use or pass-through scholarships are annual gifts that go directly to supporting one or more students. Like an endowed gift, the donor may restrict their gift to a particular major, demographic area, GPA, etc. A current-use scholarship may fall into any of the four categories mentioned above.

Please speak with Christopher Haley to learn more or to set up your named scholarship: 207-326-2232; christopher.haley@mma.edu.

An endowed fund is like a savings account. MMA uses the interest earned for scholarship aid. A pass-through scholarship is like a checking account. A gift is made and the entire gift goes immediately toward scholarship support. 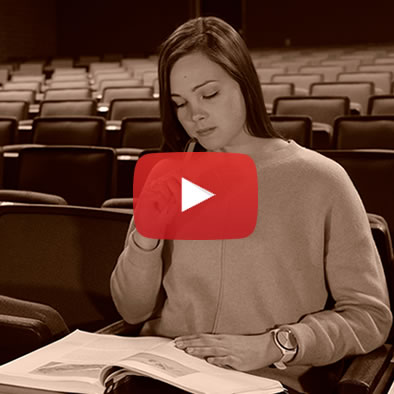 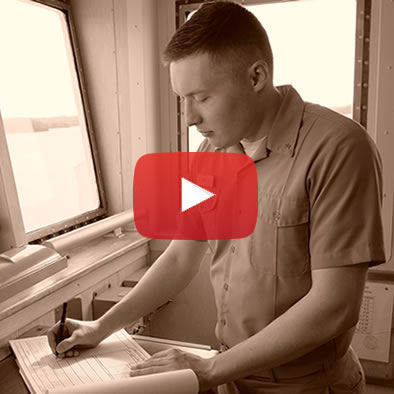 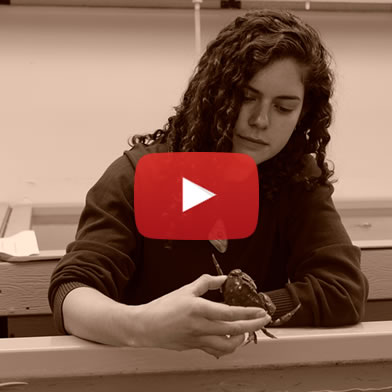 The public phase of Opening Doors, Changing Lives: the Scholarship Campaign for Maine Maritime Academy launches on March 28, 2019 with a kickoff dinner to announce the campaign total to date: $13.9 million.

During the first three months of the public phase of the Opening Doors, Changing Lives Scholarship Campaign, MMA received $2.75 million toward to the $20 million target. Campaign total to date: $16.6 million.

In the three months ending September 30, 2019, MMA received a total of $1.615 million including a $1 million documented bequest earmarked to scholarships and $615,728 from 88 additional generous donors.

At the close of the calendar year, the Opening Doors, Changing Lives Scholarship Campaign had reached $18.431 million, including $216,568 received from 142 donors during the previous quarter.

MMA’s legacy lives
on in the next
generation.
A successful campaign will double the scholarship endowment, giving the academy the financial capacity to compete for deserving students against other colleges that can offer more generous aid.

We came to Maine Maritime Academy nine years apart and for different reasons, but here we are serving as co-chairs for Opening Doors, Changing Lives: The Scholarship Campaign for Maine Maritime Academy. This is one of the most exciting times in the academy’s history. We have the distinct privilege of working with an incredible team of volunteers who are passionately committed to raising $20 million over the next three years. Though the campaign target of $20 million will double the amount of scholarship support MMA currently awards, the ultimate goal for this campaign is to help ensure MMA’s long-term viability and sustainability.

While this is not Maine Maritime Academy’s largest campaign, it is the largest undertaking for a single focus – scholarships for deserving students. What can be more important to MMA’s future than ensuring that a student who wants to attend the academy has a competitive aid package to assist them? We believe this is the most important endeavor MMA has undertaken, so we accepted our alma mater’s call to co-chair this fundraising campaign, and to support it.

When Maine Maritime Academy was founded in 1941, cadets did not pay tuition. Back then, 90% of the academy budget came from appropriations from the State of Maine. Today, less than 21% of its operating income comes from the State of Maine, making scholarship funding even more important to enable families to afford the cost of attendance.

We encourage you to consider supporting this campaign. Together, we can not only double the amount of scholarship support MMA provides, but we can also proudly open doors and change the lives of many more deserving students who seek a Maine Maritime Academy education.

Throughout the campaign, each issue of Mariner magazine will include a series of profiles. These profiles include scholarship recipients, campaign donors, and volunteers who are involved in the goal of raising $20 million for an endowed scholarship program. 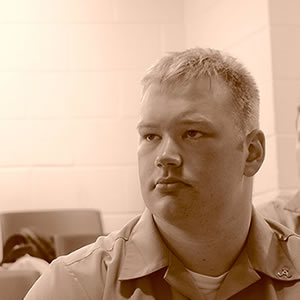 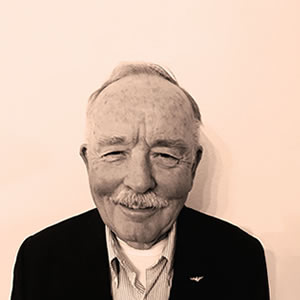 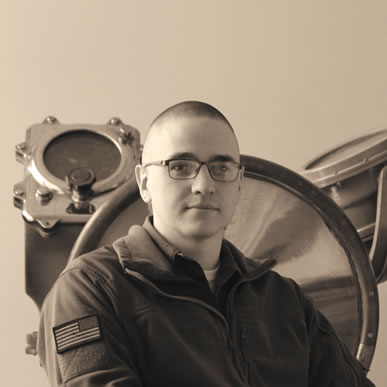 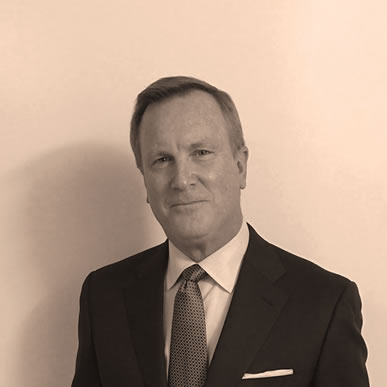 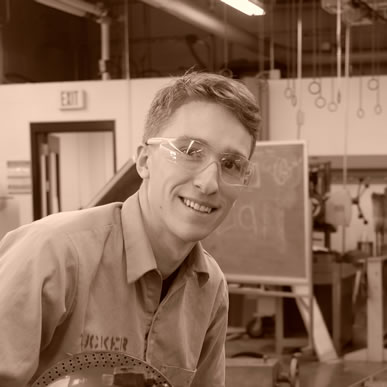 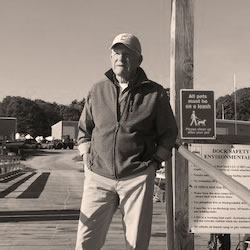 Mr. Earle A. Cianchette ’77
Chairman of the Board
(ex officio)
Saco, Maine

Please contact Christopher Haley to learn more at 207-326-2232 or christopher.haley@mma.edu.