The Bangor area Sea Dog Chapter of MMA Alumni will be holding a muster October 6th at 1800 in the Kenduskeag room at the Sea Dog’s restaurant at 26 Front St. Bangor.

Prior to gathering at Sea Dogs, there will be a tour of Maine Independence Station at 125 Shore Rd. Veazie.  MIS, or Casco Bay Energy Co. LLC as it is also known, is a 520 MW Natural Gas plant that was built in 1999 and went commercial May 2000.  For those who are interested, the tour will begin at 1630 and should take an hour to complete. Parking is available right out front.  We will then head to the Sea Dog restaurant for refreshments, eats and camaraderie.

Please email John Burns @ john.burns@dynegy.com if you plan to attend either event so we may have a head count.   We will then head to the Sea Dog restaurant for refreshments, eats and camaraderie.

As always Meetings are low key and meant to gather alumni for friendly conversation, professional networking, as well as to provide volunteer opportunities in support of our academy and its students. Spouses and significant others are encouraged to attend our meetings. 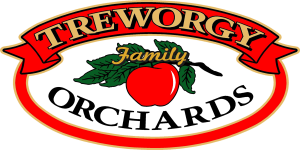 Classes held today will be following a Monday class schedule. No Tuesday schedule will be held this week. 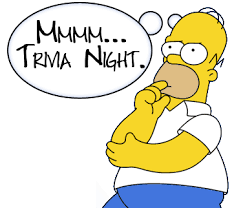 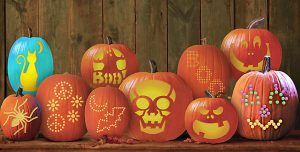 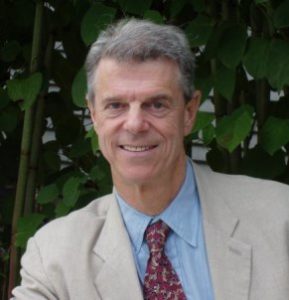 CASTINE, Maine—Filmmaker and writer Peter Davis will introduce and discuss his film Hearts and Minds (1974), the Oscar-winning documentary on the Vietnam War, on Wednesday, October 11, at 7:00 p.m. at the Maine Maritime Academy Alfond Student Center. Davis’s talk and film is the first of five “War Talks” on the human experience of wars around the globe hosted by the MMA Arts and Sciences Department in conjunction with the course, Documenting War Around the World. All events are free and open to the public.

A longstanding resident of Castine, Peter Davis won the Oscar for Best Documentary (Hearts and Minds) in 1975, followed by other award-winning projects in film, periodicals, and between hardcovers. He wrote his first novel last year, Girl of My Dreams, which was designated “Best Summer Read” by Slate.com and by Vogue. Among his many credits are multiple Emmy awards, a Pulitzer Prize nomination, and Sundance Film Festival selections and awards. Peter Davis has taught at Yale and The New School, which in 2006 extended to him their coveted Distinguished Lifetime Achievement in Documentary Filmmaking Award. His articles have appeared in the Boston Globe, New York Times, Los Angeles Times, New York Woman, Esquire, and Huffington Post, among others, and his books have focused on politics, the economy, and the military. His reporting has covered conflicts in Nicaragua, Vietnam, Prague, El Salvador, Iraq, and the United States.